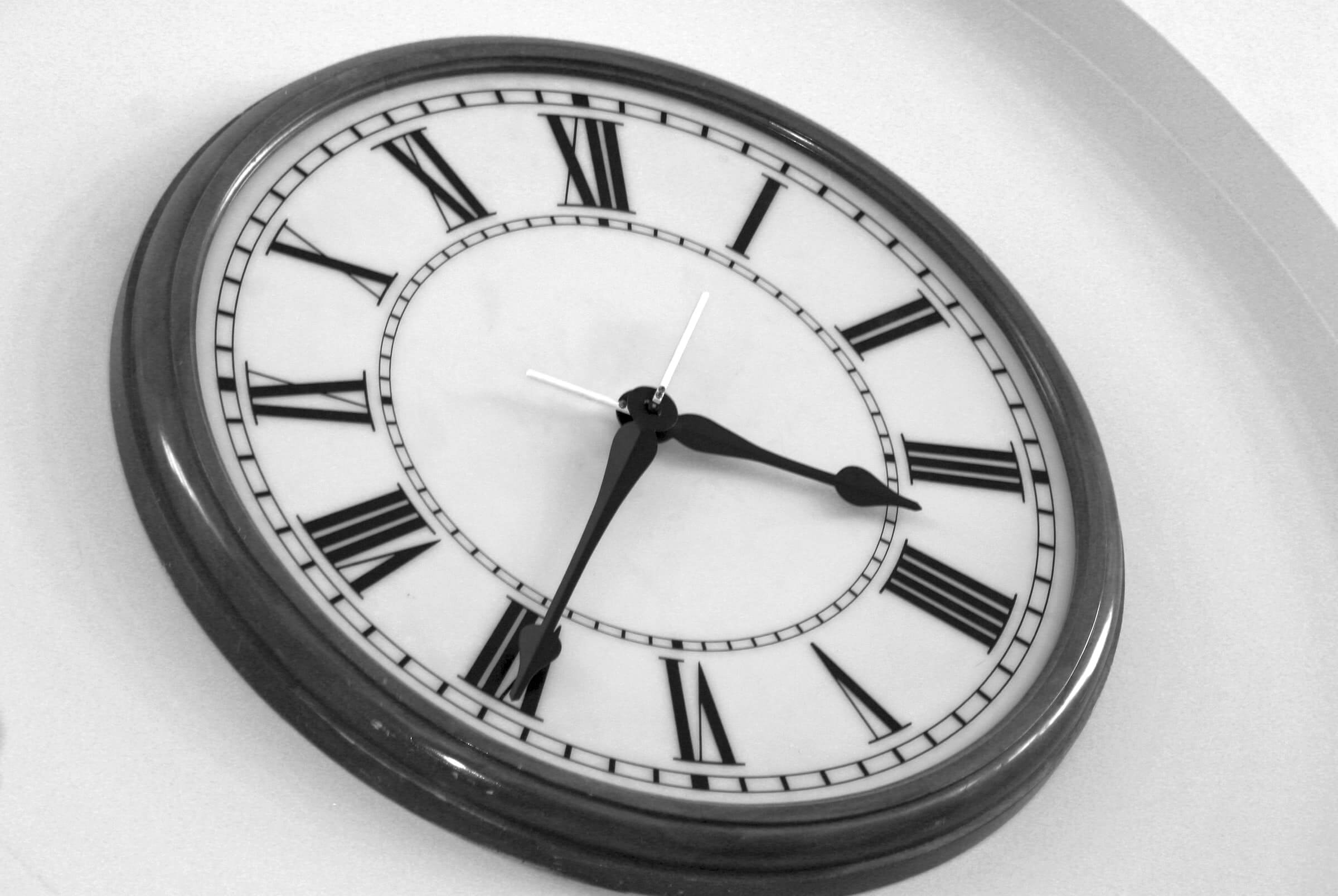 Photo by Karl Callwood on Unsplash

Recently, I have been trying to maintain my coding chops by regularly submitting leetcode and codewars solutions. I thought I’d start with the ‘easy’ ones first to warm up. This one was categorized as easy but only has a 58% acceptance rate.

Here is a link to the problem on leetcode with instructions.

Basically, the goal is to write a function, that, given a Roman numeral string as an input, outputs the equivalent integer, e.g., "MCMXCIV" => 1994.

My first thought was that I should map the fundamental Roman numerals to their equivalent values using a hash map, like so:

I noted I am also dealing with a string and likely an array.

I realized I will also need to evaluate the characters of the string. Ruby has a handy string#each_char method that iterates over each individual character of a string, so 'VIII' would be split into an array of characters as ['V', 'I', 'I', 'I' ]. Now that I am working with an array, I have access to the array#map method, which can be used to map each numeral character to its value:

However, the tricky part comes when Roman numerals signify a number that is one factor less than a multiple of 5 or 10, e.g. IV is one less than V and means subtract one from five and return four. From the exercise instructions linked above:

This throws a wrench in our plans to simply sum the mapped characters of the string, because the above method does not “group” the numerals in anyway. Perhaps there is a way to extract those special cases, e.g. IX and CM.

First, let’s also define them in a hash like the one above:

Now we need a way to scan the string and check for these special numerals. Thankfully, Ruby makes it easy with the string#scan method which returns an array of matches found in the string:

This allows us to use the same “map and sum” logic used above. But what to do with the remaining “non-special” characters. This will potentially result in counting some numerals twice. This can be prevented with a simple check.

First, check if there are any special numerals used in the string. If so, map them to their values and sum them. Record this sum in a variable.

Second, remove those “special” numerals from the string so that the remaining numerals can be summed accurately. This is where the handy string#gsub method comes in:

And so, the input string is now “M” and can be summed using the same logic. In this case, there is only one character, but the logic is the same for multiple characters:

I do not think this is the fastest solution on leetcode, but I personally find it readable. This is a testament to the power of the hash data structure, which made it straighforward to map a numeral to its integer value.

How did you solve this problem or what could I do differently? Let me know in the comments below!